I was thinking about the Mediterranean Chairs – where have I seen them?

And there it was. A great story about Latvian craftsman, making exactly the same chairs I have been searching for.

From the end of the 18th century in Vidzeme North – East region of the territory of Latvia there were craftsman workshops, which produced turned chairs with reed surfaces. 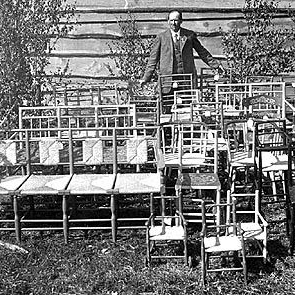 Picture of the workshop products from Vidzeme,  1920

Every year around 90 families produced 12 000 chairs, which were exported to other Baltic territories, Russia, Prussia and Finland. In Estonia these chairs were named „Latvian chairs” (lati tool).

Map of the territory chairs were produced and exported.

Old craftsman produced chairs mainly during the wintertime, when it was not possible to work on fields. In the production all the family was involved – older man prepared wooden beams, young man did the turning using simple turner’s bench. Women did the weaving for seats, children were cleaning reed from dirt. During the working people were telling stories about markets, local tales and legends, riddles.

Drawing of the craftsman family by A. Julla, 1905. 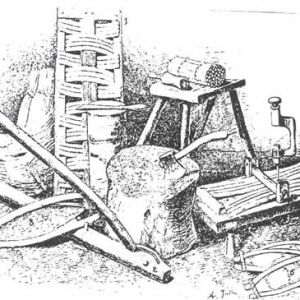 At midsummer („Jāņi” – lv) craftsman were going to pick the reed from local lakes. After that reed was dried in a draught shed, so that they keep beautiful greenish color. 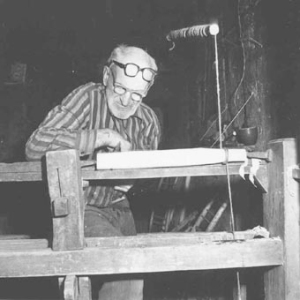 Chairs were sold in local markets. There were several types of chairs – ordinary chairs of birch or ash, chairs for kids with wheels, height chair for kids with the front table, longer, sofa – type chairs and larger chairs for the master. For churches and community houses chairs were produced also in larger amounts.

Craftsman workshops in Latvia existed until the 2nd World War. Afterward territory of Latvia was included in the Soviet Union, where home-craftsmanship was forbidden.

There are several Latvian researchers who have been interested in chair craftsman, like Indra Čekstere, Latvian museum of Open Air. 1979. –1982 there has been made a movie „Visu mūžu un vēlreiz” (“All the life and once again” – eng) about the trade of chair craftsman. Part of the great movie was available in the website of the Open-Air museum.I showed it to my teachers Simo Heikkila and Martin Relander & fellow students at TaiK . Seems that they liked it a lot.

As I am studying in Helsinki at the moment, I could not access any of those chairs. Luckily my friend, designer Anastasija Mass was so kind and went to the museum to take some pictures of chairs. Seems that she is quite amazed about these chairs as well. 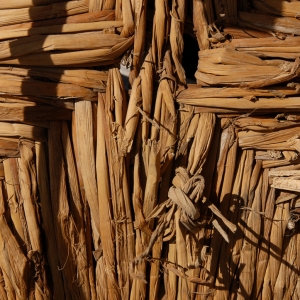 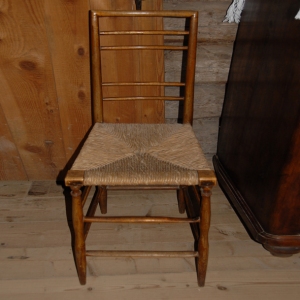 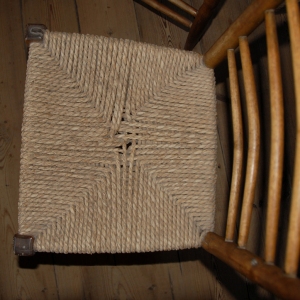 There are no people in Latvia now who are continuing this phenomenon.

Isn’t it a challenge for new generation of Latvian designers?